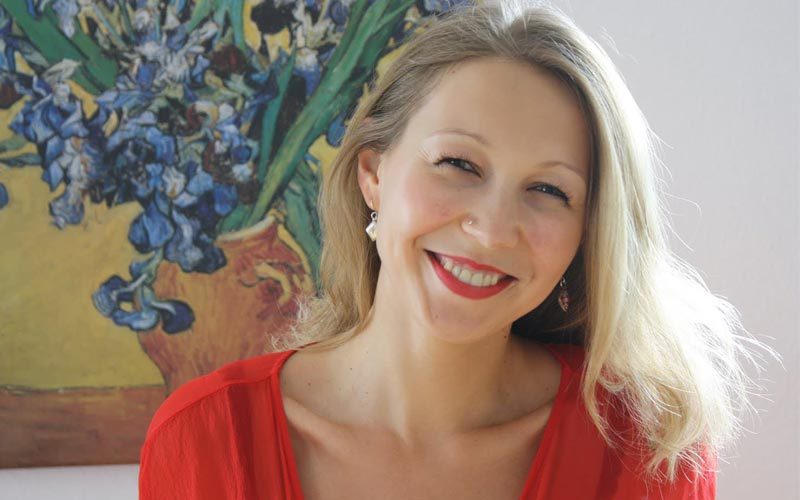 How to improve your German watching movies or series?

How to improve your German watching movies or series? – German Movies and Series

Alexander and his sister Ariane take care of their mum Christiane who was in coma one month before the fall of Berlin Wall. When she wakes up one year later, her children pretend that nothing has changed and that the communist government is still ruling. They fear that she might have another attack. All her relatives and neighbours are lying together creating an extremely moving movie.

The movie from 2008 directed by Dennis Gansel created a true buzz tackling the possibility of a new dictatorship in Germany. A teacher decided to experiment a new pedagogic concept. To explain to his students, the raise of the Nazi dictatorship he simulates one in class: uniforms, salute, symbol, belief in a « Führer ». However, his experiment becomes slowly out of control.

-The lives of others- Das Leben der Anderen

The masterpiece from Florian Henckel von Donnersmarck, rewarded from the Oscar of the Best Foreign Movie in 2006, is a moving story about a member of the Stasi, Gerd Wiesler who has to spy on a writer and his partner. Slowly his spying turns into an obsession and Gerd cannot find the strength to destroy the writer. An incredible movie!

The star Serie of the end of 2016 is a true jewel for Germanophone. The scenario is thrilling and the characters captivating.  In a small German city, where a nuclear plant was built, a kid disappears. Different families, all linked together in the past, start investigating on his disappearance to understand what happened. This Serie, led by an amazing soundtrack, will definitely surprise you!

It is the German version of the office in 5 seasons. Stromberg is the irresponsible boss of a company and all the episodes tackle office problems. The German level is pretty high since there are a lot of typical expression which can be hard to understand for a foreigner. However, the episodes are quite repetitive, so you can get familiar with the company vocabular.

We hope you did like our post: Please and thank you – “Bitte und Danke” – The Explanation and Definition of their use in German.